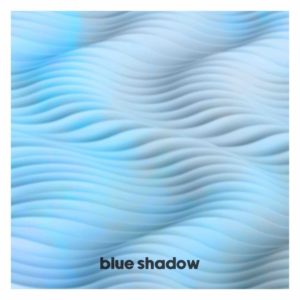 "blue shadow" is the fifth release of Unai Karam's first studio album, called "art in modern times". In this piece we can discover a fusion between the roots of classical music, pop and the attractive harmony of urban salsa. All these ingredients combined in the purest sound of the piano. Composed and performed by Unai Karam, mixed and mastered by Luis del Toro at Estudio Uno, Madrid. 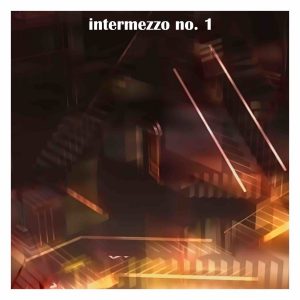 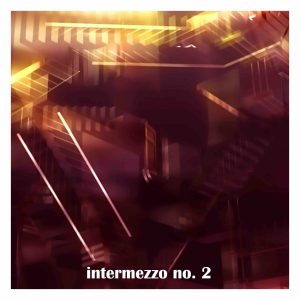 Intermezzos 1 & 2 are the central pieces of Unai Karam's first album. Two pieces conceived as one that unite two worlds, the two parts that make up the entire album. They are born from the roots of baroque prelude improvisation although with an aesthetic, formal and timbre approach very different from that of the time. These intermezzos gradually mutate towards a sound close to synthesizers, thus representing the evolutionary development of the piano over the years.

They are built through sequences with rhythmic and melodic patterns inspired by the work of the Dutch artist M. C. Escher. intermezzos gradually mutate towards a sound close to synths. intermezzo 2 is exactly the same as 1 but inverted, thus achieving a great transformation of the purest sound of classical piano. 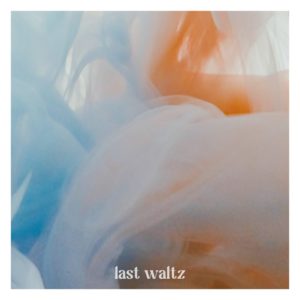 Two months after the release of "Traces" Unai Karam presents his new single "last waltz". This second project, which will also be part of her first album, delves into the world of classical arts. Unai brings us closer to the daily sacrifice of the artists through a composition that seeks balance between its different parts, colors and suggestive nuances.

With a tripartite bitematic form characteristic of early classicism, but in a short duration format. Domenico Scarlatti, Italian composer with a deep influence in Spain, more specifically in Seville and Madrid (city where Karam lives) and C.Ph. E. Bach have been a source of inspiration for the structure of the work as they are the precursors of the classical sonata form par excellence. A form that has been used in many of the greatest and most famous works in the history of music.

The thematic duality of "last waltz" allows Unai to show in the images the dichotomy and the fine line between failure and success in the arts. Despite having a dance name traditionally of ternary compass, "last waltz" is a work of binary compass with a piano timbre that is out of the conventional. It has elements of baroque and classicism in form and impressionism in textures and aesthetics.

This work takes a step further in the development of an album that symbolizes, through music, the classical arts seen from a current prism. Karam will be exploring different nuances and sonorities of the piano, until diluting it in sounds closer to synthesizers through the mutation of the purest sound of the piano. 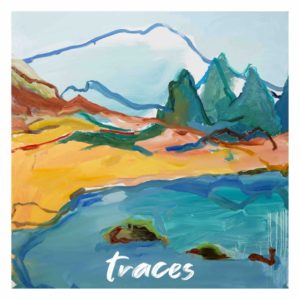 The young musician of Basque and Egyptian origin, trained at the Conservatorio Superior de Salamanca and at the Hochschule für Musik in Würzburg, presented last February 11 its first single on digital platforms. Traces represents an evolutionary leap in Karam's musical career, who, after a long career as a performer, now enters the difficult field of composition.

Traces offers an introspective look, a serene reflection on the path, always with twists and turns, traveled by the artist throughout his creative life: in a brief two-minute synthesis of pure piano, both classical and modern, notes and chords evoke the crucial moments that leave a peculiar trace in the artistic development of every author.

Composed, produced and performed by Unai Karam himself, Traces, a recording in charge of the mixing and mastering engineer Luis del Toro, is the first single released under the label ADA (Warner Music Group). A suggestive videoclip directed by Álex Baena and starring Desi Civera, Martina Pizzoli and Pascale Dato is offered as the excellent letter of presentation of a work that aims to be the preview of the album scheduled for the end of the year.

You can find out more about which cookies we are using or switch them off in settings.

This website uses cookies so that we can provide you with the best user experience possible. Cookie information is stored in your browser and performs functions such as recognising you when you return to our website and helping our team to understand which sections of the website you find most interesting and useful.

Strictly Necessary Cookie should be enabled at all times so that we can save your preferences for cookie settings.

If you disable this cookie, we will not be able to save your preferences. This means that every time you visit this website you will need to enable or disable cookies again.

This website uses Google Analytics to collect anonymous information such as the number of visitors to the site, and the most popular pages.

Please enable Strictly Necessary Cookies first so that we can save your preferences!